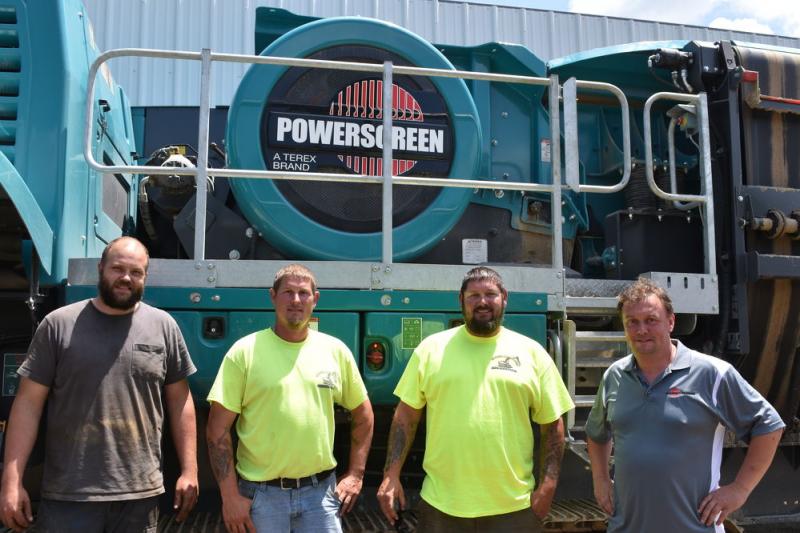 Connecticut is known for its rocky conditions and as Griffin Brothers expanded its operation the need to be able to crush rock and have the ability to produce its own aggregate for re-use elsewhere on site without bringing in outside contractors was imperative. By putting together a used package that met its needs, Powerscreen New England was able to assist Griffin Brothers in reaching its next level of growth.